“It’s about the effect love has.  Warm at first, but like sun’s rays, it ages us,” says singer Janaysa Lambert. EP arrives May 7th. 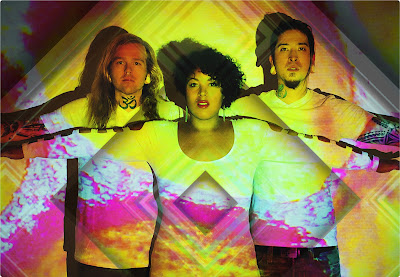 “U.V.” is the first single from the upcoming self-titled debut EP by Mortar & Pestle

Check out the exclusive premiere of “U.V.” by Mortar & Pestle via SPIN!

Oakland, California–based trio Mortar & Pestle is set to release its debut EP on May 7th via the local label Post Primal.  The arresting first single “U.V.” recently premiered via SPIN.  “‘U.V. is about the effect love has,” says lead singer Janaysa Lambert. “It’s warm at first, and fills us with expansive joy, but not unlike the rays of the sun, it can age us quickly.”

The sounds of a pinball machine in the opening of the tune might say fun, but give way to a darkness that is real.  Born on the kitchen piano of a studio apartment, days after Lambert and keyboardist Paul Shinichi first met at a mutual friend’s party, the two were joined within the year by drummer Sean Paul Duke. Tragically, the friend who brought them together met with an untimely death shortly after she gave the band its name.

“She wanted to be the one to name us,” says Shinichi. “We were struggling with a name for months, and then she came up with Mortar & Pestle. I think honoring her life is one reason why we are together. This album is really about her.”  The band is also now completing a music video for “U.V.” that is as moving as the song itself.  A trailer for the clip is streaming now.

Members of Mortar & Pestle are available for interviews.  Contact Josh Bloom at Fanatic for more information. 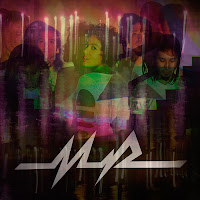 Following a half-dozen albums (four with cult-icon producer Kramer), Draper gets “back to basics” on upcoming “Edgewise”. 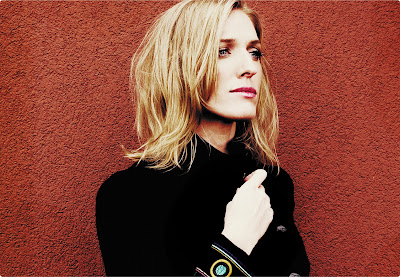 “Hollow” is making its premiere via American Songwriter today, and the track will appear on Draper’s upcoming new album Edgewise, scheduled for release on May 21st, 2013.  The album arrives on the heels of a half-dozen Draper albums released throughout the years, including four LPs recorded with legendary cult-icon and music producer Kramer (Ween, Low, Galaxie 500.)

With a substantial catalog to her name, Draper says she is now getting “back to basics” on Edgewise.  “With this album, I feel I’ve come full circle. I feel myself returning to the roots that originally sparked my enthusiasm for music,” Draper explains, referring to her childhood growing up in a musical household with parents and siblings who are all musicians (father Frederick Draper is a classical guitar virtuoso who studied with Andres Segovia.)

In addition to the studio work that resulted in her many album releases, Draper’s musical path led to tours throughout the US and UK where she performed with Regina Spektor, Teddy Thompson, Kimya Dawson, Jesse Malin, and Mike Doughty of Soul Coughing.  “Someone once asked me if music is what I do for a living,” she says. I responded, “No, but it’s what I do for my life.” 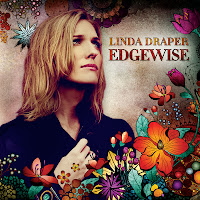 Metal Mother draws inspiration from Druid history, “Lord of The Rings,” and her Celtic ancestry on upcoming “Ionika” album. 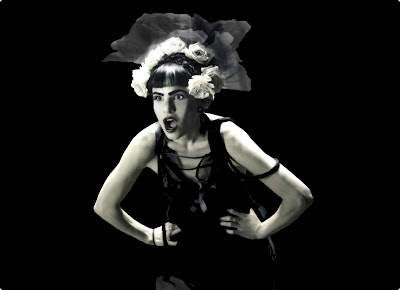 Check out the exclusive premiere of “Prism” by Metal Mother via Black Book!

“Dark, spooky melodies are layered over pulsating, seductive beats while Tati’s voice ties it all together... Definitely captivating.” – BUST

“I drew much of my inspiration from Druid history and folklore,” says Taara Tati of Metal Mother about Ionika, her sophomore album as Metal Mother, due April 16th on the artist’s own Post Primal label.  “This inspiration was reinforced by my recent travels to the UK, entertainment like ‘Lord of The Rings’ and ‘Game of Thrones,’ and an obsession with my own Celtic ancestry.”  “Prism,” the first official single from Ionika was recently recently premiered and is streaming now via Black Book.

The sounds on Metal Mother’s 2011 debut Bonfire Diaries came together in a way that pleased fans of artists such as Cocteau Twins, Kate Bush, and Nine Inch Nails.  That record, along with its mesmerizing video for the single “Shake,” went on to receive numerous press accolades, including a “Best of 2011” designation from the San Francisco Bay Guardian which described Tati as “some sort of neon, acid-drenched wood nymph.” San Francisco-based glossy SOMA described Bonfire Diaries as “full of beautiful, eerie, unfamiliar sounds,” and Performer Magazine gave Metal Mother its cover.

“One of the main intentions of Ionika is to get energy up when the songs are performed live,” Tati says of how the new album differs from its predecessor.  Taara Tati of Metal Mother is available for interviews.  Contact Josh Bloom at Fanatic for more information. 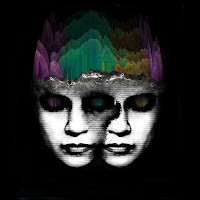