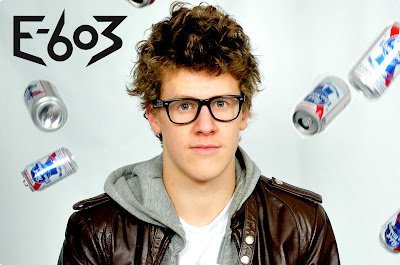 “Best mashup artist out there.” – The Hidden Playlist

Emerging from the mashup scene that produced Girl Talk, The Hood Internet and others, New Hampshire’s Ethan Ward aka E-603 has been creating a nostalgic, yet original, blend of music made from samples since 2002.

Following the recent free download release of his third mash-up album SMOKESHOW (featuring the single “Bang Bang” which perfectly utilizes “We Got The Beat” by The Go-Go’s), Ward has released an album of remixes appropriately titled The Remixes Vol. 1, also available for free download HERE.

The album features E-603 takes on hits by Robyn, Miguel, Ellie Goulding and more, in addition to a remix of Passion Pit’s “Seaweed Song” which recently debuted at Earmilk and hit the Hype Machine remix charts. Another featured track from The Remixes Vol. 1 is the E-603 remix of Two Door Cinema Club’s “What You Know,” streaming HERE. This track will also appear on the next E-603 release, a live album scheduled to go up for free download on October 3rd.

With this upcoming live release, Ward is giving fans that have wanted a keepsake of the E-603 live experience exactly what they’ve asked for. Recorded live in NYC, the set sees E-603 going from one musical style to another, using the mixing and mashing techniques that have established him as a master of the genre.

Utilizing samples from as many as fifteen songs at once, and ultimately constructing some of the most elaborate electronic songs out there, E-603’s production style is more wholly musical than that of his peers. Often including his own instrumentation paired with his unprecedented, superfast cut and paste aesthetic, Ward’s signature style has helped his SMOKESHOW album to net more than 50,000 downloads in 2012.

E-603’s mashup album SMOKESHOW and remix album The Remixes Vol 1 are both available for free download now. E-603’s upcoming live album will be available on October 3rd. Ward has also been producing his own wholly original, non-sample-based music that varies in content from Daft Punk-style French House to Southern-style Trap Hip-Hop slammers.

Ethan Ward aka E-603 is available for interviews.  Contact Josh Bloom at Fanatic for more information. 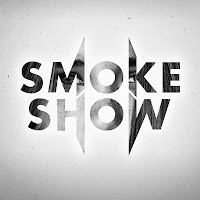 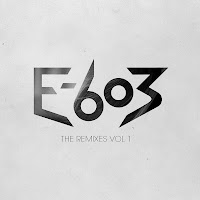 Posted by Fanatic Promotion at 9:53 PM No comments: 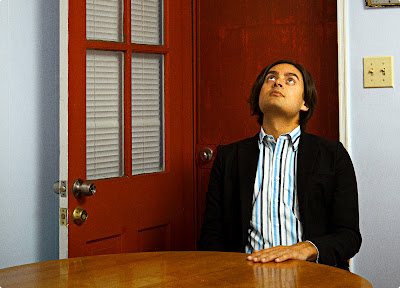 Faris McReynolds of One Finger Riot as photographed by Robbie Brunzus

“Miles” is the first single from Fly By Life, the second album by One Finger Riot

Fly By Life is s the second One Finger Riot full-length released in 2012 and is one of four album releases overall this year by lone musician Faris McReynolds, who also records and performs under the name ExDetectives.

Before McReynolds spent most of his time making music, he spent most of his time as a gallery-backed painter.  His success in that field (examples of his work can be viewed at stardustlane.com) provided fuel for his revitalization of a life-long interest in music that saw him touring in a punk band when he was only 16-years-old.

“All of the time that I spent unable to invest in music because of painting is mine again,” McReynolds exclaims. “I’m much happier being able to make music, even if it costs me support in the art world.”

Discussing the new single “Miles,” McReynolds notes that “I wanted to try making something really busy with a really simple vocal. This was one the first tracks I made after the last album, and I think it was pretty much about undoing that clinical aesthetic and giving myself a starting point for the new record. It’s just a simple song about moving forward and not letting the cynics get you down.”

As for his other project, ExDetectives, which also has its second album, titled Farthest Star (Oct. 23rd, Post Planetary) on tap, McReynolds offers an explanation for why he needs to distinguish the two musical personas.

“Growing up in Texas and India is probably why I have two musical projects that are so different,” he says. “I’ve been exposed to so much through the culture that I’ve experienced travelling the world with my art. It’s given me so much that I want to explore musically and it doesn’t all fit into one box.”

Fly By Life by One Finger Riot is out today via the Los Angeles-based Post Planetary label. Faris McReynolds is available for interviews.  Contact Josh Bloom at Fanatic for more information.

One Finger Riot
Fly By Life
(Post Planetary - Out Now) 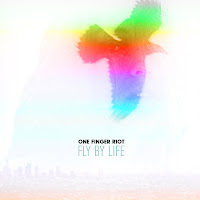 Posted by Fanatic Promotion at 3:01 PM No comments:

“The sounds on ‘Beauty and Undertow’ are in their own world; one full of passion…” – My Old Kentucky Blog 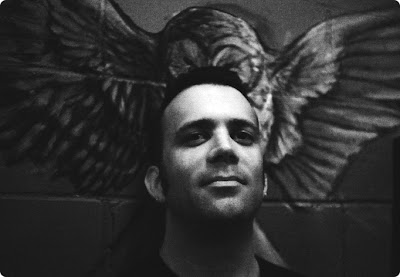 Austin by way of Brooklyn-based songwriter and life-long road warrior, Chris McFarland, is continuing his latest round of touring in support of his new release, the “Beauty and Undertow” EP.  The recording is McFarland’s sixth collection of “angry folk” songs, and is out now via the End Up label.

“Beauty and Undertow” is the realization of a long-held dream of McFarland’s to reunite the members of groundbreaking emo group Rainer Maria for the first time since that band’s break up in late 2006.

“Kyle (Fischer, Rainer Maria guitarist) and I have been best friends for the last 23 years,” says McFarland of his paring with the members of Rainer Maria. Bill (Kuehn, Rainer Maria drummer) has been one of my favorite drummers for many years and Caithlin (De Marrais, Rainer Maria vocalist) was on my last EP.” When it came time to plan this new record, McFarland says he “just had to approach them all about being on it with me.”

A true road warrior, McFarland can be found crisscrossing the United States several months of the year, wearing down his late-model Martin acoustic with his ceremonial self-eviscerations. McFarland recently embarked on a month-long tour of the US next week to promote “Beauty and Undertow” and has now added additional dates. See below for details.

Chris McFarland
“Beauty and Undertow” EP
(End Up – Out Now) 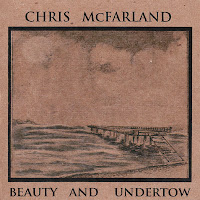 Posted by Fanatic Promotion at 8:26 PM No comments: