See the premiere via Austin’s NPR-affiliate KUT, which also dubs the track its “Song of The Day.” 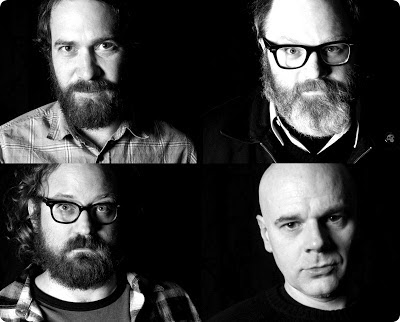 “Distant Wheels” is the latest single and video from Moonlight Towers

Austin-based band Moonlight Towers has released “Distant Wheels,” the latest single and video from its Day Is The New Night album via Austin’s NPR-affiliate KUT.  Check out the clip and download the track here: http://kut.org/2012/12/moonlight-towers-distant-wheels-2.

The video for “Distant Wheels” was directed by Huay-Bing Law. “He and cinematographer Taylor Washington contacted me out of the blue with a really cool concept for the video,” explains Moonlight Towers band leader, James Stevens. “They had a carnival set up in a field near Lockhart, Texas.  We had a small window to shoot – right at dusk.  We did thirty takes, with some after sundown for that day/night effect, and with the song played back at double speed, which gives the video a woozy look when played back. Things were tense, but it was exciting being on the sun's schedule.”

“Distant Wheels” is just the latest track from Day Is The New Night to be released as a single.  The album has been going strong since it was released in April of 2011 when its initial single “Heat Lightning” was embraced by none other than E Street guitarist and “Sopranos” star, Little Steven Van Zandt.

Van Zandt named the track as his weekly “Coolest Song In The World” on his long-running SiriusXM radio show and channel, “Little Steven’s Underground Garage,” and went on to give the tune (and others from Day Is The New Night) lots of airplay over the following months, syndicated to stations around the world and heard by 1.2 million listeners a week.

“Heat Lightning” went on to be named as Van Zandt’s #12 “Coolest Song of The Year” and fans of the show and channel voted the song as their #9 “Coolest Song In The World” for the year.

Proclaimed “amazing” by Performing Songwriter for creating what the Chicago Reader calls “perfectly molded power-pop,” the members of Moonlight Towers are “Austin’s favorite three-minute heroes” according to the Austin American-Statesman.

Members of Moonlight Towers are available for interviews.  Contact Josh Bloom at Fanatic for more information. 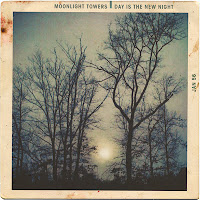 Los Angeles-based artist records and releases a new ExDetectives song not yet available on any album. 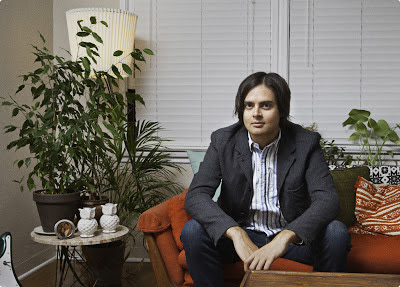 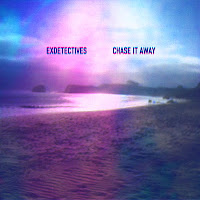 “Chase It Away” is a brand-new song from ExDetectives, available for download now!

“McReynolds is as versatile as he is prolific.” – Buzzbands LA

Read about what Faris is listening to these days and check out the exclusive premiere of his latest ExDetectives single at Beats Per Minute!


“I wrote the lyrics on the spot, we recorded everything on Monday, mixed and mastered it on Saturday.  I like this song a lot, so I decided to turn it around right away and make it a free download.”  Los Angeles-based artist Faris McReynolds is talking about “Chase It Away,” the latest track by ExDetectives, one of his two solo projects (the other being One Finger Riot) that released a total of four full-length albums in 2012 spanning sonic references from Cornelius to Scott Walker.
.
“The ExDetectives albums were about clearing out some space for new ideas,” says McReynolds.  “That's exactly where this new ExDetectives song is coming from. I wanted this song to be simple, have space, and to play up the sounds that come from recording in my apartment.

An internationally renowned painter, in 2012 McReynolds returned to the music making that began years before when he found himself touring in a punk band as a teenager.  His two musical projects – ExDetectives and One Finger Riot – cranked out two albums a piece this year.  The latest singles available for download from these albums are the title tracks: Farthest Star by ExDetectives and Fly By Life by One Finger Riot.

Growing up in both Texas and India is probably why I have two musical projects that are so different,” McReynolds says about his dual musical personas. “I’ve been exposed to so much through the culture that I’ve experienced travelling the world with my art. It’s given me so much that I want to explore musically and it doesn’t all fit into one box.”

Farthest Star by ExDetectives and Fly By Life by One Finger Riot are both available now via the Los Angeles-based Post Planetary label.  Faris McReynolds is available for interviews.  Contact Josh Bloom at Fanatic for more information. 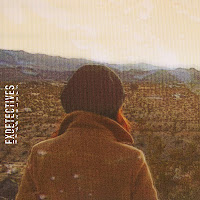 One Finger Riot
Fly By Life
(Post Planetary – Out Now) 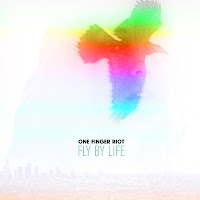 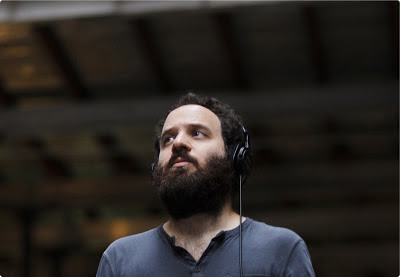 “Bronson has it all. Story would be perfect for a train ride from a failed relationship into a new life.” – My Old Kentucky Blog

Following up the single and video for “The Turns” (recently debuted at Under The Radar), Brooklyn-based David Bronson has teamed up with producer Godfrey Diamond (Lou Reed, Sparks, Glen Campbell) for “Momentary,” the next track from his Story album, set for release in the UK on January 7th.  Story is one half of a twenty-two song cycle entitled “The Long Lost Story,” which has been divided into two albums, Story and The Long Lost, with the latter set for release further into 2013.

“‘Momentary’ is a special song to me personally because it’s the one song on the two records that was co-written by my brother Jeremy,” says Bronson.  “The song went through a number of incarnations. I threw away the original verses, because, at the time, I thought they weren’t honest enough to support the chorus, which is a message that I acutely needed to hear when I wrote it: ‘Soon enough this too will only be one more memory.’”

For the “Momentary” music video, Bronson says, “I wanted to do a ‘lyric’ video, but something more interesting than just the album cover with the words over it. I wrote out a rough outline, and I literally found illustrator David Sparshott by Googling the word ‘illustrator.’ I was just really drawn to his style and I’m thrilled with his interpretation.”

David Bronson’s Story will be released in the UK on January 7th. The album’s singles and videos for “Momentary,” “The Turns,” and “Times” are streaming now.  David Bronson is available for interviews.  Contact Josh Bloom at Fanatic for more information. 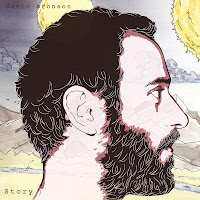