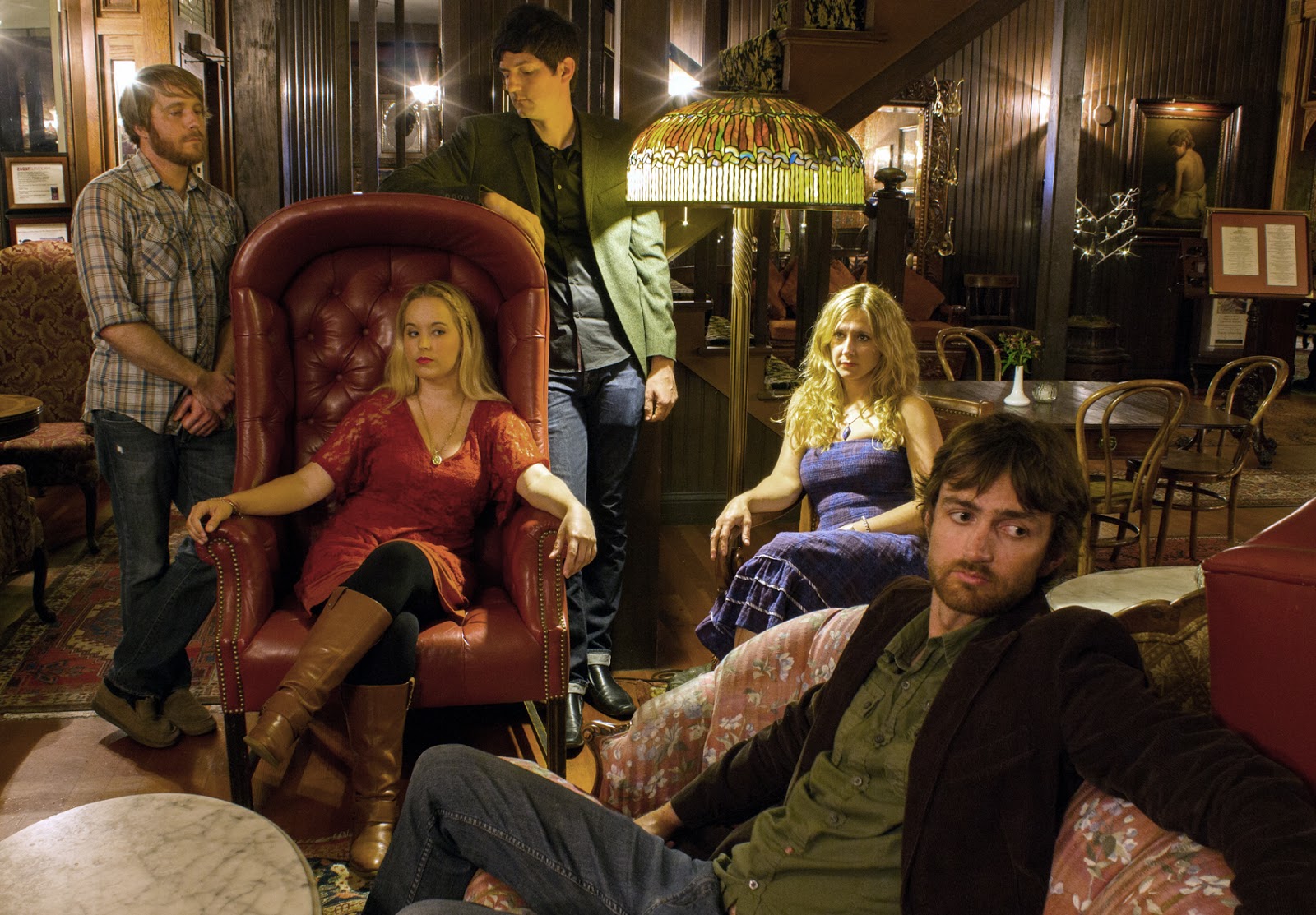 Hear the first single “Salt and the Spring” by Hidden in the Sun via Blurt or at the links below!

“Pure mood, dropping the listener into the middle of some beautiful and history-rich ‘other’ world.” – Blurt

“‘Salt and the Spring’ represents our most collaborative effort,” says guitarist Sean Alexander of San Francisco-based band Hidden in the Sun of the unconventional first single from the fivesome’s upcoming debut album Seven Seasons. Check out the track via Blurt here.

The deep traditions of American roots music contrast with styles ranging from the Blues to Ambient Electronic in the unique music of Hidden in the Sun. Recorded deep in the Redwood forests of Mendocino, California, Seven Seasons (arriving Jan. 20th, 2015) shows off the transcendent results that can come from true, egoless collaboration.  “We isolated ourselves for two weeks and only spent time with each other, our producer, and the occasional grocery store clerk!,” explains Hidden in the Sun vocalist Lizzie Clapper.

Contrary to the band’s usual writing processes, Alexander explains that “The riff for ‘Salt and the Spring’ was brought to rehearsal and each member of the band came up with his or her own unique contribution.”  For a group comprised of five songwriters, each with a multitude of influences, cooperative creation could be a challenge. But, Hidden in the Sun isn’t just any band. They’ve got this.

Members of Hidden in the Sun are available for interviews.  The band will play a hometown show in San Francisco at The Makeout Room on Sun. Dec. 21st. Contact Josh Bloom at Fanatic for more information. 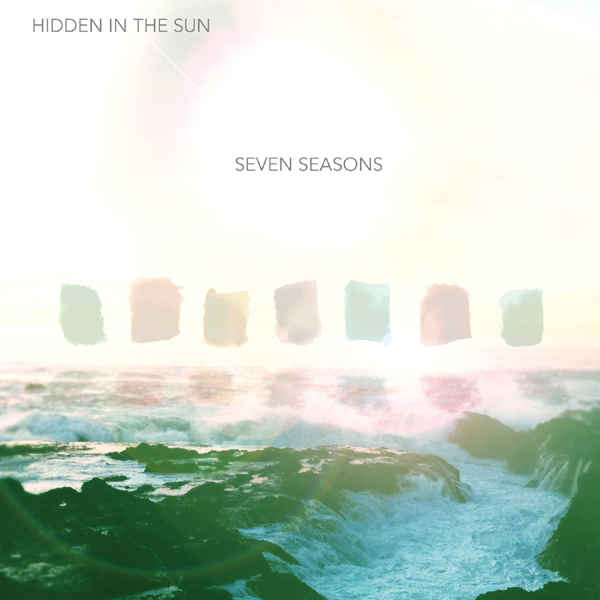 Hidden in the Sun Links

Posted by Fanatic Promotion at 1:59 PM No comments:

San Antonio songwriter’s “Billions” receiving lots of love for out-of-fashion songs that just got cool all over again.

Amid nostalgia wave of reunited Emo bands, The March Divide’s Jared Putnam has been writing these songs all along. 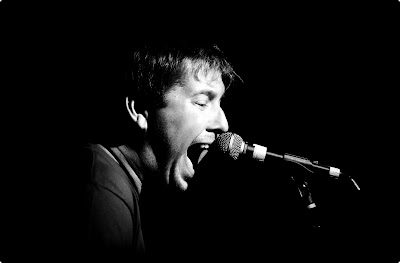 “Impressively hooky.” – American Songwriter
“One of the year’s very best.” – Stereo Embers
“Completely clever.” – Performer
“All about lyrics and melodies.” – Babysue
“Billions is a rich success.” – Nanobot
“Gifted with a serious set of pipes.” – The Aquarian
“An emo revival really is taking place.” – MAGNET

Where does this rope go!? “I Told You So” is the first video from “Billions” by The March Divide.

See the premiere of the video for “I Told You So” by The March Divide now via Performer!

Jared Putnam was finding the real success that comes from non-stop touring with his late-90’s emo era band The Conversation.  The band was amassing a following, and sharing stages with The Strokes, Arcade Fire, and Against Me!, among others.  And then Putnam quit the road.

“All of that time on tour wrecked my personal life,” the San Antonio-based songwriter confesses.  As it turns out, however, you can take the road away from the songwriter, but you can’t take away the songs. Throughout the ensuing years, as Putnam’s type of catchy but muscular odes to frustration and heartbreak went out of fashion, he just kept on writing them.

Now, as Emo bands reunite left and right (see the recent feature on Mineral in the New York Times), Putnam is unapologetically wearing his past on his sleeve, still writing these types of songs, and from an adult perspective.  Since early 2013 – with various band members and solo as The March Divide, Putnam has released two full-length albums and two EPs.  “I’m finally at a stage in my life where I don’t have to bleed all over the page to write a song,” he says.  The latest album Billions arrived in late October, and will be followed-up by an EP “+1” in early 2015.

Fans of The March Divide will find Putnam’s latest batch of songs less earnest, but still completely clever. This is evident on the new album’s first single “I Told You So,” an uproarious “fuck you” tune about the personal motivation that comes from facing opposition.

“This video begins at the end of the story,” Putnam explains of the just-premiered music video for the song. “While it stands on its own, it’s going to leave everyone pretty intrigued and curious as to where it’s going,” he says of the clip, shot on location Duluth, Minnesota’s Jay Cooke State Park.

See The March Divide live this fall and winter, with more tour dates in support of Billions to be announced soon. Jared Putnam of The March Divide is available for interviews.  Contact Josh Bloom at Fanatic for more information. 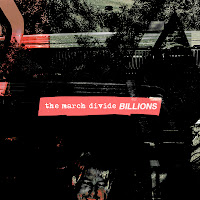 See the group’s latest music video featuring fans of The Safes from throughout the world via Yahoo! Music. 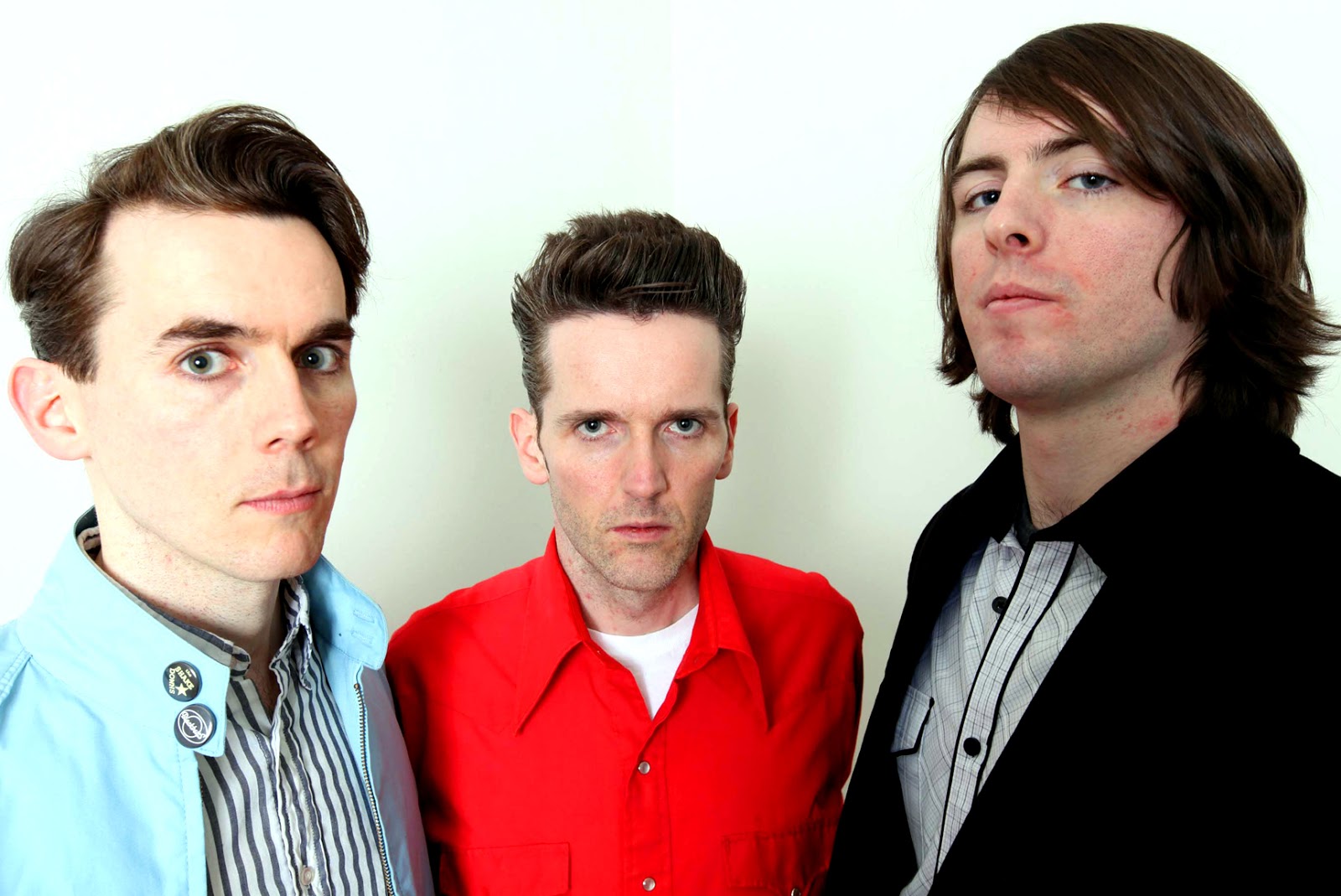 The Safes – In The Press

See the premiere of the “I Would Love To” video streaming now via Yahoo! Music

On the eve of the launch of the band’s latest tour, Frankie O’Malley of The Safes was the subject of an extensive interview with touring industry bible Pollstar about the Chicago-based band's DIY beliefs, its upcoming projects and how the band members (which also include O’Malley’s brothers Patrick and Michael) ended up playing each other’s instruments.  Read the full interview here.

Call ‘em “garage-kissed power pop” (San Francisco Chronicle), “atomic pop” (Rolling Stone), or simply “wild and crazy” (Chicago Tribune), The Safes have collected plenty of accolades for however you’d like to sum up their expert-level snappy songwriting and sharp showmanship. Now, with the band’s latest album Record Heat out, and a fall tour on the horizon, the brothers O’Malley have debuted a very unique clip for The Safes song “I Would Love To” exclusively via Yahoo! Music.

The video’s director, Mickey Mangan is a polyglot who had a vision for “I Would Love To” that took his talent for languages into account. Believing the song to be a global anthem that expresses feelings anyone anywhere can identify with, Mangan enlisted fans of The Safes from all over the world and asked them to film themselves displaying lyrics to the song in their home countries and in their native tongues.

The Safes recently launched a two-week tour in Cleveland on November 10th – see below for remaining dates. Members of The Safes are available for interviews.  Contact Josh Bloom at Fanatic for more information.

The Safes - On Tour 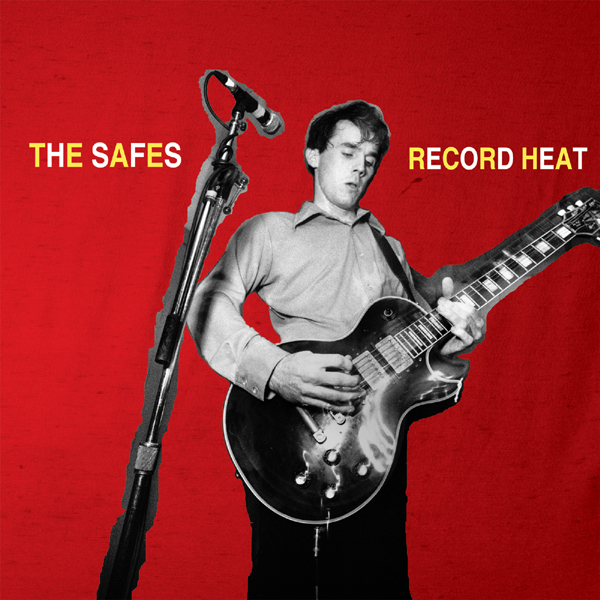 Posted by Fanatic Promotion at 1:11 PM No comments: