Hear band’s sonic cross-section of Vespertine, Dummy, Dark Side of The Moon on “Black Carbon” single. 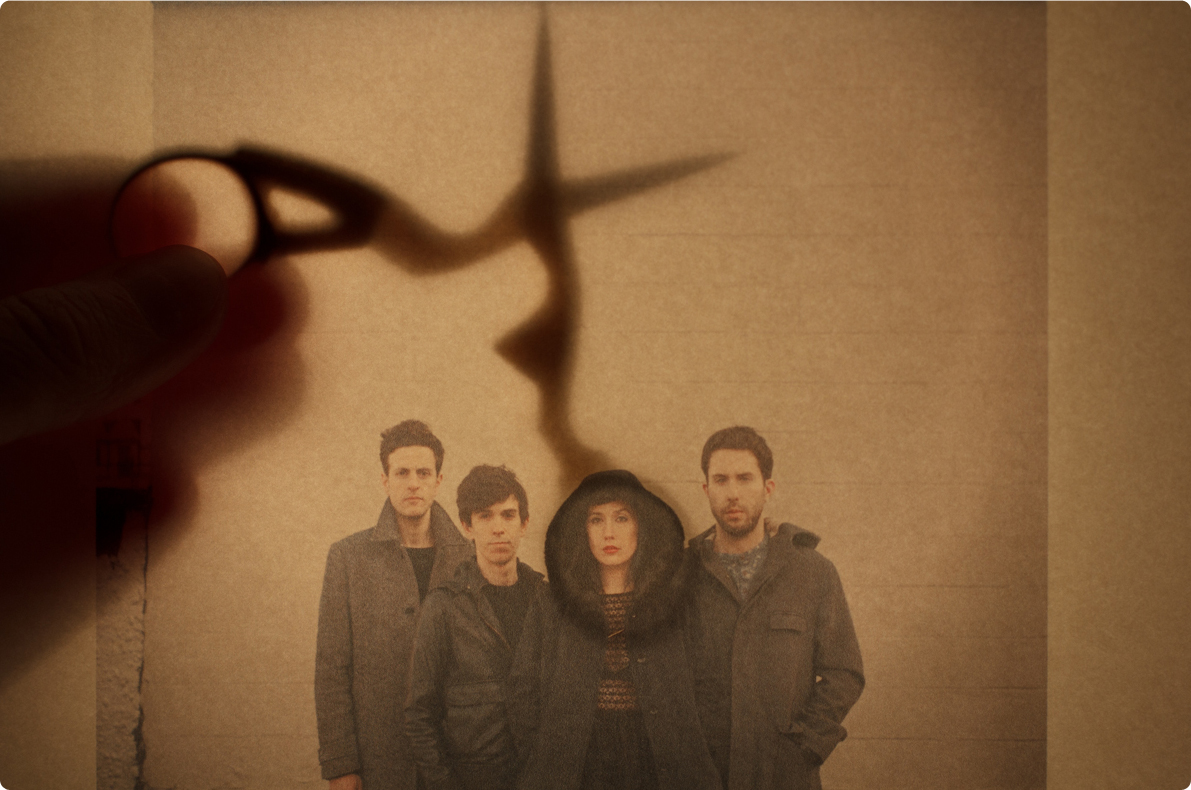 Una Lux - In The Press 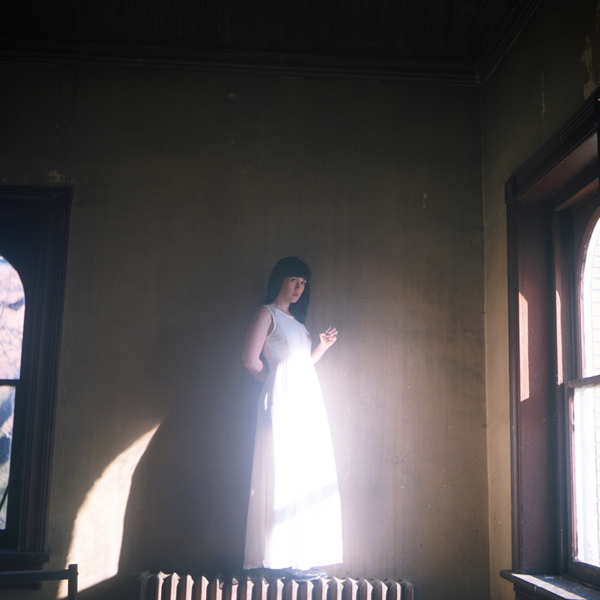 Hear the latest Una Lux single “Black Carbon” via Pancakes and Whiskey or at the links below. 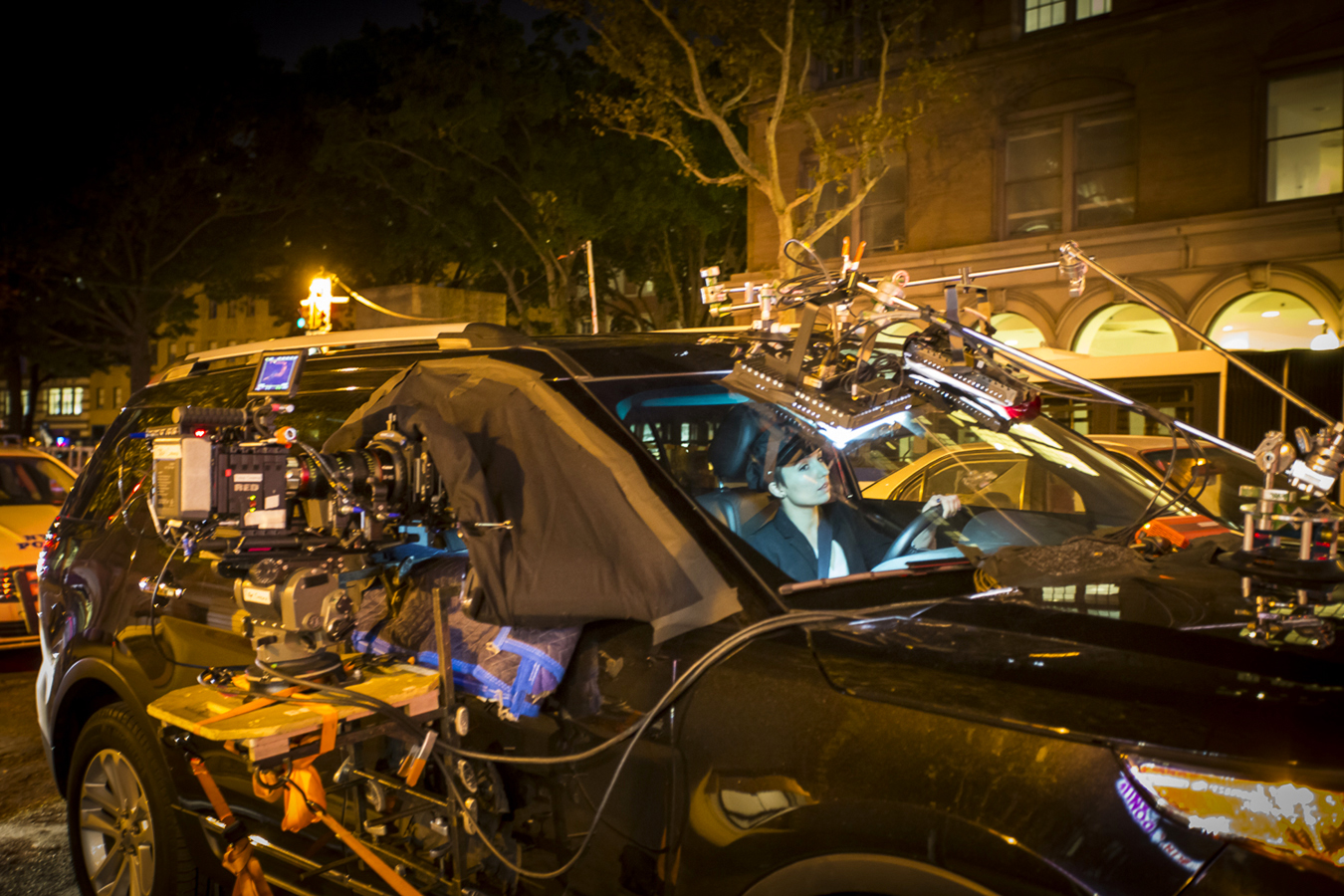 A still from the set of the latest Una Lux music video “Somewhere,” coming soon. Photo by Yannick Bindert.

The “amber-hued synth rock” of NYC-based foursome Una Lux is back with the release of the band’s new single “Black Carbon,” premiered exclusively by music discovery website Pancakes and Whiskey, which noted that the song “demonstrates how versatile Una Lux can get and how true the alternative electro art rock resonates in their music.”

The song is the latest work from a band that, while new on the scene, is already being praised for its developed sound, recently called “altogether hypnotic” by New York’s NPR-affiliate WNYC, as well as its beautiful, dense, and seductive style.

Discovered by producer Nick Sansano (Sonic Youth, Le Tigre, Public Enemy), who began working with Una Lux in 2013, the group is currently finishing up work on a debut EP with Sansano while continuing to create new visuals at the same time.  To that end, Una Lux is now wrapping production on the follow-up to its recent music video “Simon.”

The upcoming clip is for the Una Lux track “Somewhere,” which, according to Una Lux band member Kelso Norris, is a “surreal, contemporary homage to New York and the paradoxical loneliness that can only arise in such a populous place.”

The “Somewhere” video is anticipated to be ready for premiere in November.  Members of Una Lux are available for interviews.  Contact Josh Bloom at Fanatic for more information. 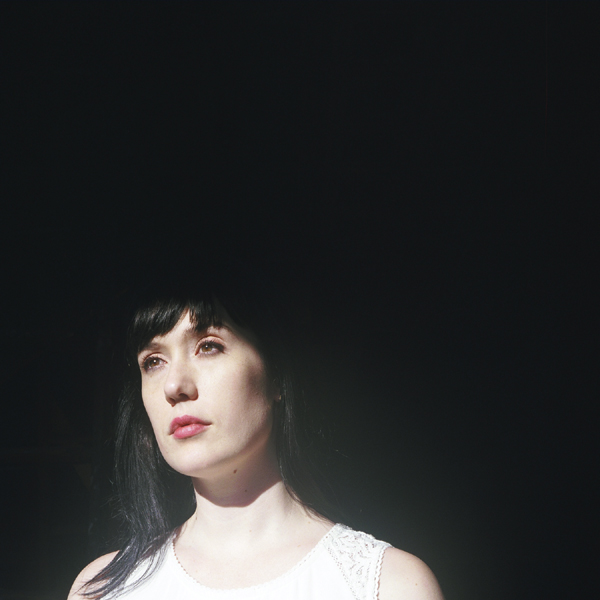 See the “Simon” video by Una Lux via Entertainment Weekly or at the link below.

“I love intelligent songs. Songs that would stand the test of time,” says Alomar of “Questions” album, out Jan. 13th. 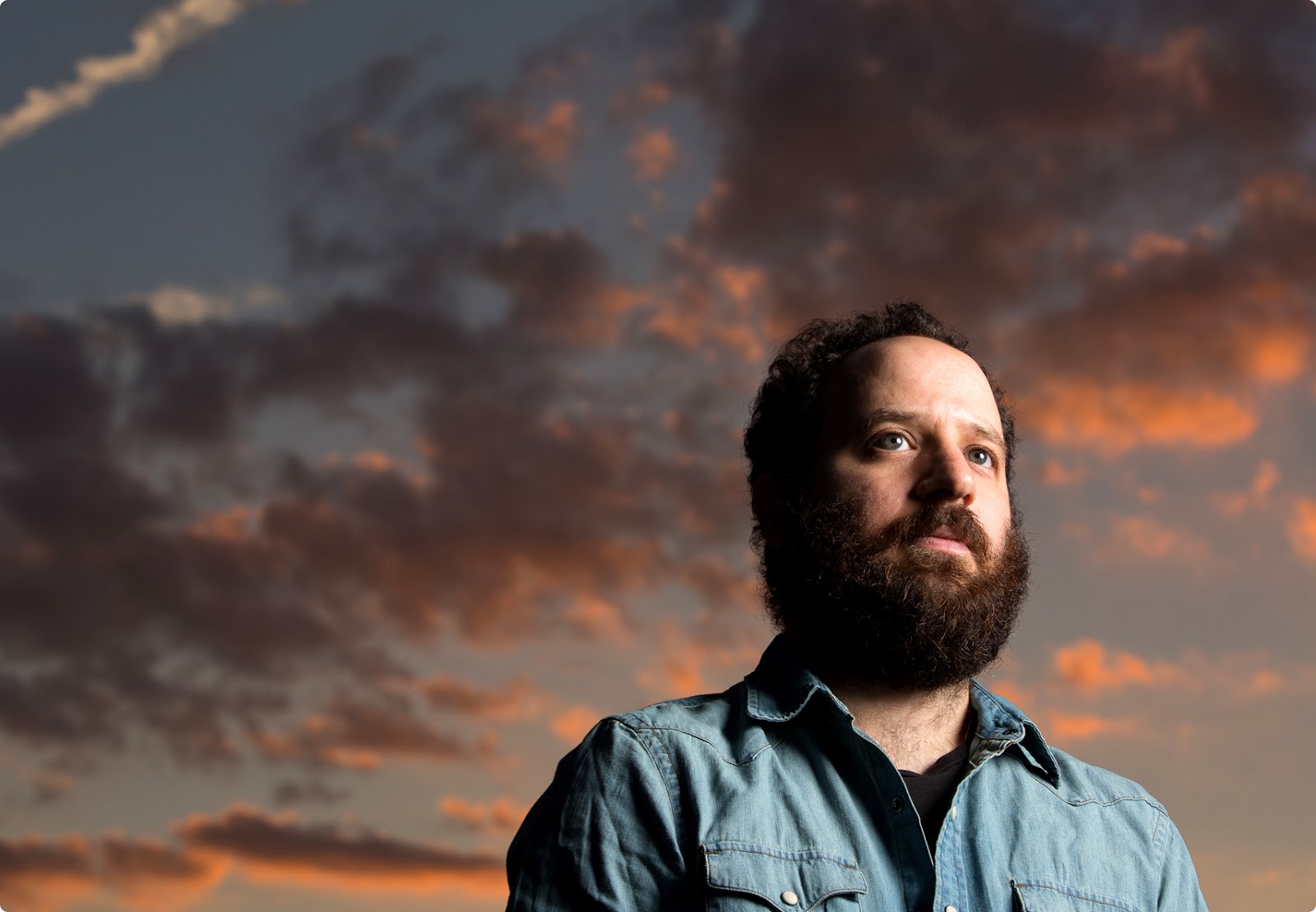 Hear “Songbird” from Questions by David Bronson via Guitar World’s Acoustic Nation or at the links below!

David Bronson – In The Press

“David Bronson has soaked up all the best parts of ’70s rock and created his own vibe.” – MAGNET

“Carefully etched songwriting… His gently wrought acoustic tapestries seem to unravel into patterns all of their own.” – CLASH (UK) 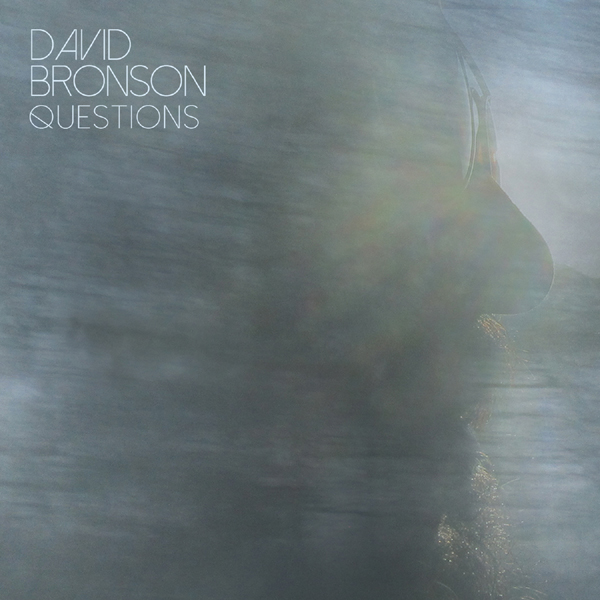 Posted by Fanatic Promotion at 11:36 AM No comments:

Austin-based rock foursome Moonlight Towers follow up tune named one of the “Coolest Songs In The World” by Little Steven.

New single “Out Of The Gray” is taken from the band’s upcoming new album “Heartbeat Overdrive,” arriving November 11th. Moonlight Towers In The Press

“Not a hair out of place. Pop salvation songs that bypass the moment in favor of something that will never go completely out of style.” – Austin Chronicle

“These tunes raise hairs on the back of my neck. Music this good makes me downright selfish: I just want Moonlight Towers to be fed enough to keep feeding me.” – BLURT

“Perfect pop songs are few and far between, but Austin-based Moonlight Towers has definitely picked up the scent if ‘Heat Lightning’ is any indication.” – My Old Kentucky Blog

Check out the premiere of the “Out Of The Gray” by Moonlight Towers now via ArtistDirect!

Austin-based rock & roll foursome Moonlight Towers distinguished itself 2011 when revered musician-actor-legend Little Steven Van Zandt named the tune “Heat Lightning” from the Moonlight Towers album Day Is The New Night one of the “coolest songs in the world.”  Now Moonlight Towers will follow-up on the promise of that collection with an all-new album, Heartbeat Overdrive arriving November 11th from Chicken Ranch Records.

Regardless, Heartbeat Overdrive is, as its title suggests, passionate and strong.  So much so that “recommended if you like Springsteen, Petty, and 70’s-era Dylan” is kind of putting it mildly.  This last bit is clear on the album’s first single “Out Of The Gray,” which Stevens explains “was written to chronicle that shitty feeling of watching someone you love go away forever, yet doing your best to pick it all up.”

“It’s basically a play on the physical feeling of one’s heart racing,” he goes on to explain of the album’s overall theme.  “The feeling brought on by not knowing what the future holds. It’s also about the hope that gets us out of bed.”  Like the American songwriters we can relate to most, Stevens taps into the realities of what he knows, and what he sees going on around him, for inspiration.  Those realities are often difficult to look at, but can bring about music that is incredibly personal and universal at the same time.

With all of this “not heaviness,” one might think Stevens is perhaps putting on a brave face rather than be thought of as a purveyor of sadness when he says Heartbeat Overdrive isn’t a heavy album.  But, to his credit, when you get to the grooves themselves, this album is a real jam.  “I think we thrived on that energy,” he says.  “It was an emotional roller coaster, but I just wanted to get the rawest performances I could.”

Heartbeat Overdrive by Moonlight Towers arrives on November 11th from Chicken Ranch Records.  The album’s first single “Out Of The Gray” is streaming now. Contact Josh Bloom at Fanatic for more information. 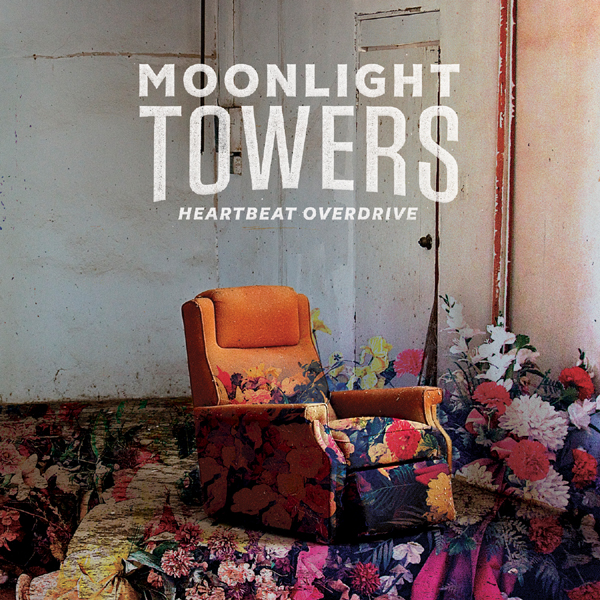