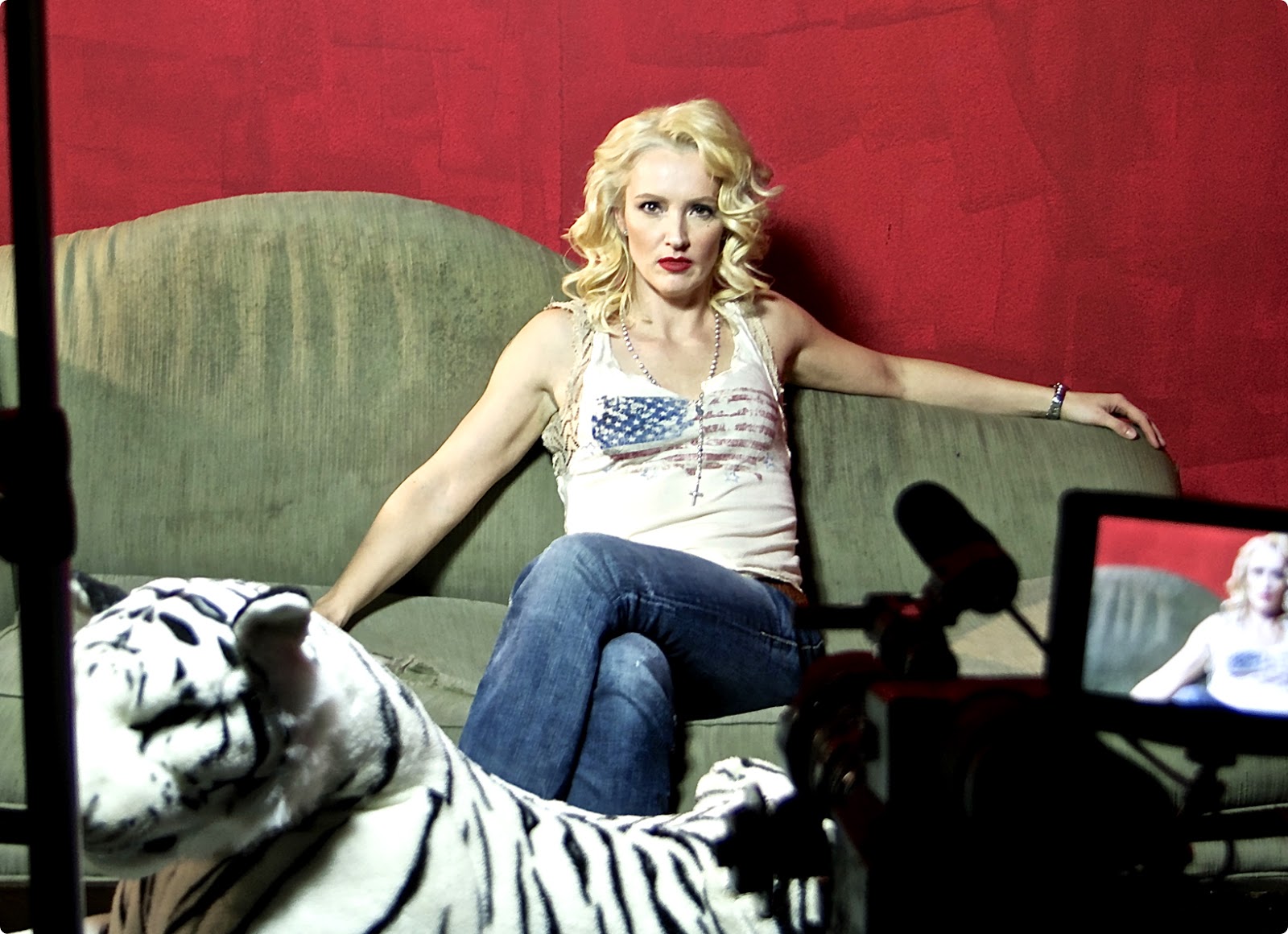 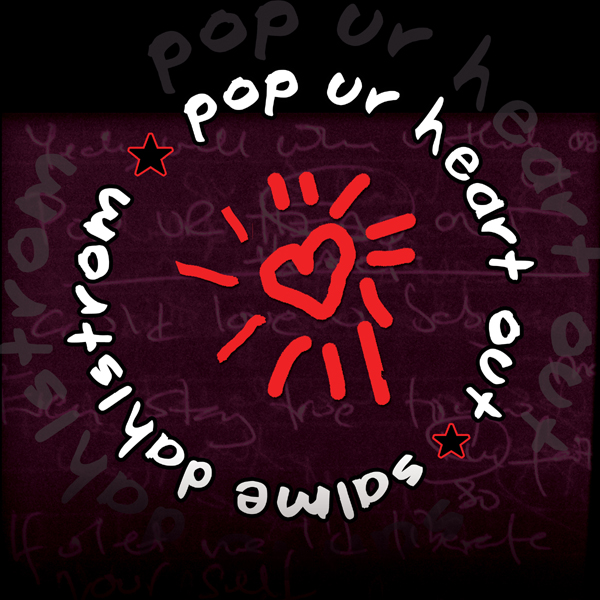 “Pop Ur Heart Out” is the latest from Salme Dahlstrom.  Hear it via Entertainment Weekly or at the links below! 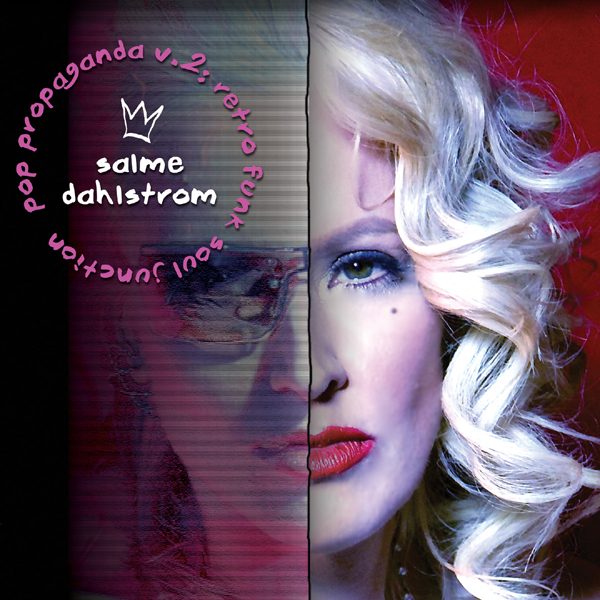 Third album from L.A.-based Faris McReynolds utilizes “cheap gear from the past” to mimic sound of Dad’s stereo. 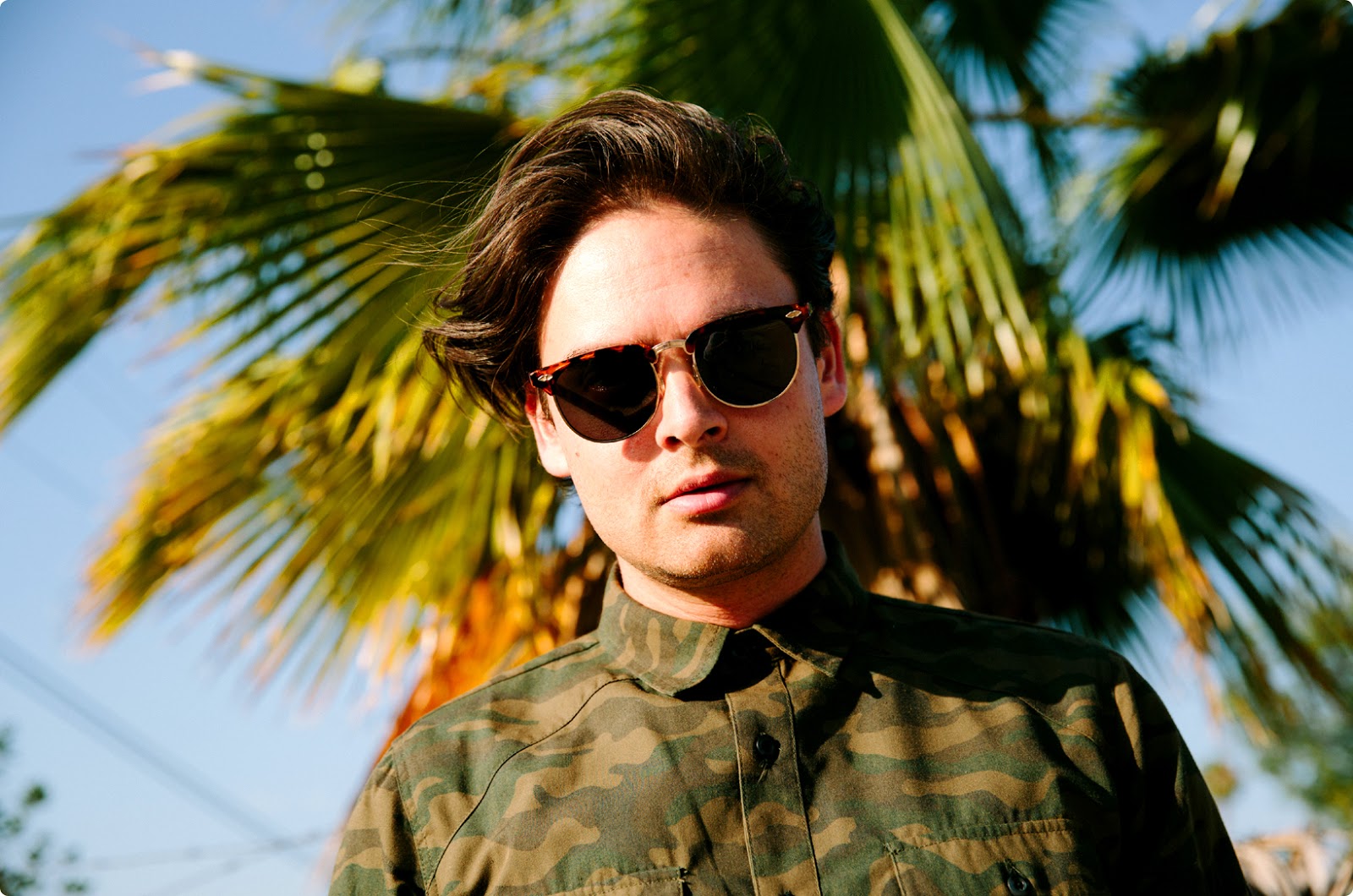 “The Sea” is the title track from the new album by One Finger Riot. Hear it via Nylon Guys or the links below!

The upcoming album The Sea (July 22, Post Planetary) documents the end of a very long relationship, and is the first One Finger Riot full-length since a slew of releases by one-man-band Faris McReynolds in 2012, which included two from One  Finger Riot and second pair from his now-shuttered ExDetectives moniker.  A prolific creator, all of this musical work is in addition to McReynolds’ “day job” as a gallery-backed painter.

The album’s latest single is its title track, of which McReynolds explains, “I was staring at the beach in Big Sur thinking about how all of these things that don't work out in life are just part of the evolution of what eventually will.”  The track is streaming and available for download now via Nylon Guys.

“This is the first record I’ve seen all the way through by myself,” he says of The Sea, “and I think the first that sounds like it.  It sounds like my previous records, but rolled into something more coherent and upright.”

McReynolds goes on to curiously describe the sound of The Sea as “punk-simple, but not punk-modulated. There’s a guy in the outskirts of L.A. who built me a lot of inexpensive, simple, gear to get the sounds I am after. I rely on cheap random gear from the past or one-off devices.  A lot of Radio Shack and re-purposed pre-amps.”

One of the sounds prevalent throughout the record is the dry fuzz guitar tone that McReynolds says is meant to mimic “the sound my Dad’s stereo made when I would plug my bass into the mic input as a kid.” 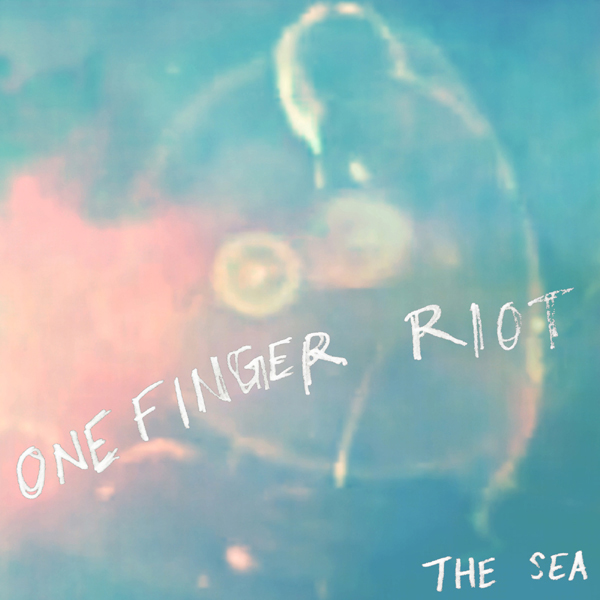