Lycaon Pictus appears live performing its 2005 tune “I Give You A Rose” in “Girls Against Boys” feature film, in theaters this Friday. 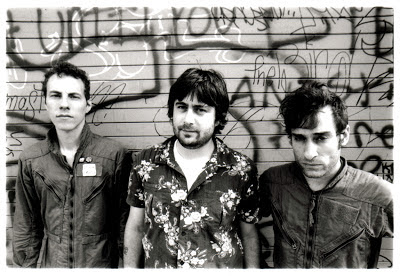 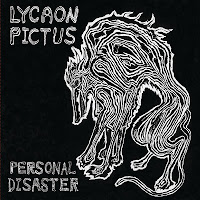 Lycaon Pictus appears live in the new feature film “Girls Against Boys” performing its song “I Give You A Rose”.

Brooklyn-based band Lycaon Pictus (“Lycaon,” pronounced like “Nikon”), forebears of the current wave of underground avant-rock in the borough, will appear in the upcoming Austin Chick feature film “Girls Against Boys,” hitting theaters in New York and Los Angeles this Friday, Feb. 1st.  The band, founded by two former members of Challenge of The Future, a ’90s-era group that featured future Yeah Yeah Yeahs guitarist Nick Zinner, is seen in the film performing its 2005 song “I Give You A Rose,” now available for free download via Diffuser.fm.

This upcoming Lycaon Pictus appearance in “Girls Against Boys” has spurred new interest in the band, which formed out of the ashes of Challenge of The Future at Bard College in the ‘90s, and was comprised of current Lycaon Pictus band members Aaron Diskin and Simon Marcus along with fellow classmate Nick Zinner, who later went on to found Yeah Yeah Yeahs. To date, Lycaon Pictus (which now also includes band member John Christopher Morton) has released three albums on Morton’s Avant-God label (co-owned by Nathan Corbin of Excepter), and has received accolades from the New York Times, Black Book, Time Out New York, Village Voice and others.  Lycaon Pictus is currently working on a fourth album, scheduled for release in 2013.

“Placing a song in a movie is a great way to reach a new audience, but it is a rare opportunity for us to be able to perform one of our own songs, as ourselves, in a film,” Morton says of the bands appearance in “Girls Against Boys”.

“Girls Against Boys” was a 2012 SXSW Film Festival favorite that played sold-out screenings, and was one of the first films there to find distribution.  The dark “grindhouse meets art house” film about two girls who go on a killing spree against the men in their lives who have wronged them, stars Danielle Panabaker (“Friday The 13th”), Nicole LaLiberte (“Dexter”), Liam Aiken (“Road To Perdition”), Michael Stahl-David (“Cloverfield”), and Andrew Howard (“I Spit On Your Grave”).  See the film’s trailer via the Hollywood Reporter.

The Austin Chick–directed film will debut at the Quad Cinema in New York and The Laemmle’s Noho 7 in Los Angeles, this Friday, Feb. 1st.  “Girls Against Boys,” will be available on DVD and Blu-Ray on Feb., 26th, 2013.  “I Give You A Rose” by Lycaon Pictus can be purchased at the iTunes store here: https://itunes.apple.com/us/album/i-give-you-a-rose/id128744691?i.

Members of Lycaon Pictus are available for interviews.  Contact Josh Bloom at Fanatic for more information.

Beats Per Minute blog premieres “Pick Me Up,” the latest track from San Antonio-based band’s “Music for Film,” out Feb. 12th. 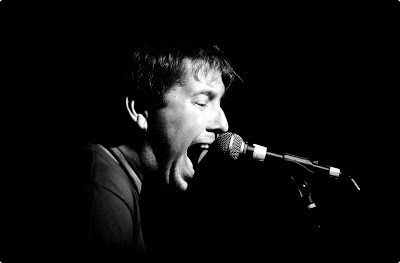 “Pick Me Up” is the second featured track from the upcoming Music for Film (Feb. 12th – Dead Letter Records) album by San Antonio-based band The March Divide. While most of the songs on the album feature band leader Jared Putnam’s lead vocals, “Pick Me Up” is a tune that Putnam wrote for singer Laura Wheeler to vocalize.

“I wrote ‘Pick Me Up’ knowing it was Laura’s to sing,” Putnam explains.  “The song is about not being able to get over being let down by someone you really care about. It portrays a feeling you just can’t get past.”  Putnam recently discussed the upcoming album with David Brown of NPR-affiliate KUTX, Austin on his “Texas Music Matters” program.  Listen to the piece here: http://texasmusicmatters.tumblr.com/post/40269737692/today-on-texas-music-matters-jared-putnam-of-the.

Music for Film is a fresh start for Putnam after leaving the rock and roll life following many years on the road with his band The Conversation. “All of that time on tour wrecked my personal life,” he explains. “But, it only took a couple of years before the void from not playing was just too big to ignore.” An acoustic-based record that only has a full drum kit on half of the songs, the unique sound of Music for Film still maintains distinct references to Putnam’s louder influences such as The Promise Ring and Cursive, and Putnam’s love of Elliott Smith comes out in the album’s catchy hooks, clever lyrics and unexpected upbeat moments.

The March Divide will tour in support of Music for Film in early 2013.  See below for upcoming confirmed dates.  Jared Putnam of The March Divide is available for interviews.  Contact Josh Bloom at Fanatic for more information. 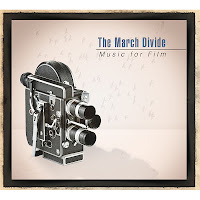 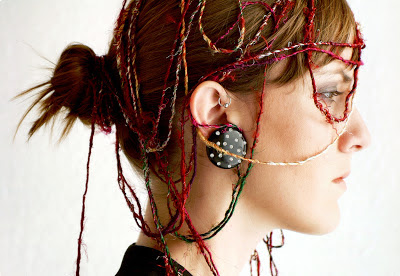 “A Day In The Life” is the latest single from the upcoming album /ba.’brook/ by Aimee Bobruk

Check out the exclusive debut of “A  Day In The Life” by Aimee Bobruk at American Songwriter!

Austin-based singer-songwriter Aimee Bobruk has announced a month-long tour in support of her upcoming album /ba.’brook/ (a phonetic spelling of her Russian last name), scheduled for release on January 29th.  The string of dates throughout the South, Midwest and Northeast includes an official showcase appearance at the Folk Alliance International festival in Toronto, as well as a series of shows with fellow Austin musicians Suzanna Choffel (a recent contestant on “The Voice”) and Hilary York. See below for complete tour dates.

To celebrate the news, Bobruk has offered up a download of “A Day In The Life,” the latest single and lead track from /ba.’brook/, premiered exclusively by American Songwriter. Although it shares its name with the final track on Sgt. Pepper’s Lonely Hearts Club Band, the song actually takes its inspiration from a different source: Kimya Dawson’s quirky, acoustic contributions to the “Juno” soundtrack.  “It’s intended to be a simple love song about two teenagers eloping — a teenage boy and his projections of how his girlfriend’s family will take the news of their departure,” explains Bobruk,

Bobruk collaborates with producer/bassist Brian Beattie and drummer Dony Wynn on /ba.’brook/. Beattie hails from Austin’s avant-garde punk rock band Glass Eye and has produced albums for Daniel Johnston, Okkervil River, Bill Callahan and Shearwater.  Wynn has worked with such artists as Robert Plant and Robert Palmer and is known for building his drum kits out of everything from banana peels to filing cabinets.  Bobruk recently discussed the album with Austin’s NPR affiliate KUT on the “Texas Music Matters” program.  Listen to the interview here. 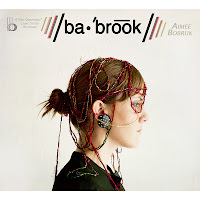