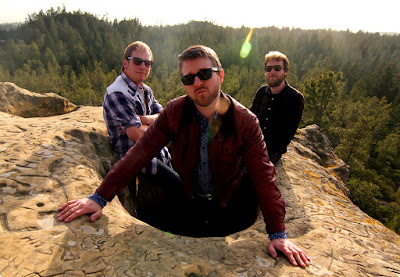 San Francisco!  Be sure to show up early to the – SOLD OUT – Boy & Bear show at Brick & Mortar tomorrow, Nov. 18th to see Scary Little Friends live!  DJ Aaron Axelsen opens at 9PM.

Check out the premiere of “In This Lifetime” by Scary Little Friends via BLURT or listen at the links below!

“A musical powerhouse.” – The Bay Bridged

At just seven songs, the instant sing-along qualities of the upcoming “Silent Revolution” EP (Jan. 29th, Randm Records) by San Francisco-based trio Scary Little Friends fills the “leaves you wanting more” edict perfectly.  The record’s lyrics, addressing alienation with less of a generic, transient fist-in-the-air, and more of an impression-leaving palm-to-the-forehead, make the band one to watch in 2016.

“The internet is the modern battlefield. It is inevitable that that world comes crashing down upon us,” says the group’s leader Chris Jones of the record’s concept. “Perhaps there is hope in the aftermath. Perhaps we will be born anew into a world without technology.”

It’s this idea that takes the “Silent Revolution” EP away from simple contemplation and complaining about the way things are and into the timeless quality of a record about the way things could be. This is best heard on the single “In This Lifetime,” which Jones refers to as his “revolution song.” Hear it now via BLURT. 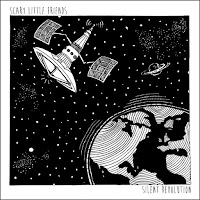 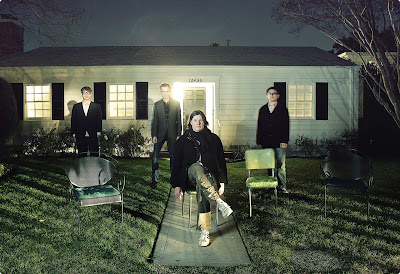 Check out the premiere of “Pershing/Harvard Square” by the black watch via PopMatters or at the links below!

“L.A. has not produced a band as capable of both My Bloody Valentine miasma and Nick Drake quietness.” — Andy Gill, Gang of Four

John Andrew Fredrick, a prolific songwriter and author – he has published three comic-literary novels and is about to release a book on the early films of Wes Anderson –  announced that his long-time, critically revered band (referred to as “a national treasure” by LA Weekly), the black watch would tick no more following the release of the band’s Sugarplum Fairy, Sugarplum Fairy album in early 2015.

As it turns out, this retirement has lasted less than a year.

Set for release on December 4th, Highs & Lows is the band’s 13th release in 27 years and is one of its best. An early review from the venerable magazine The Big Takeover calls the album “high art,” and notes that Fredrick “plies the refined, crafted spaces of post-Velvets pop like Go-Betweens/Orange Juice/Smiths/c86.”

Produced by Rob Campanella of Brian Jonestown Massacre, the first single from Highs & Lows is “Pershing/Harvard Square,” which Frederick believes to be the first song to ever mention Pretenders frontwoman Chrissie Hynde by name.

“I jotted down the whole thing early one morning after coffee,” he says.” I often think about the sort of person you meet in Los Angeles who, as the line in the song goes, thinks they’re Chrissie Hynde or something just because they ‘say strange things’ to people, at parties or wherever.” 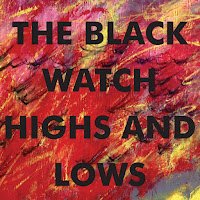